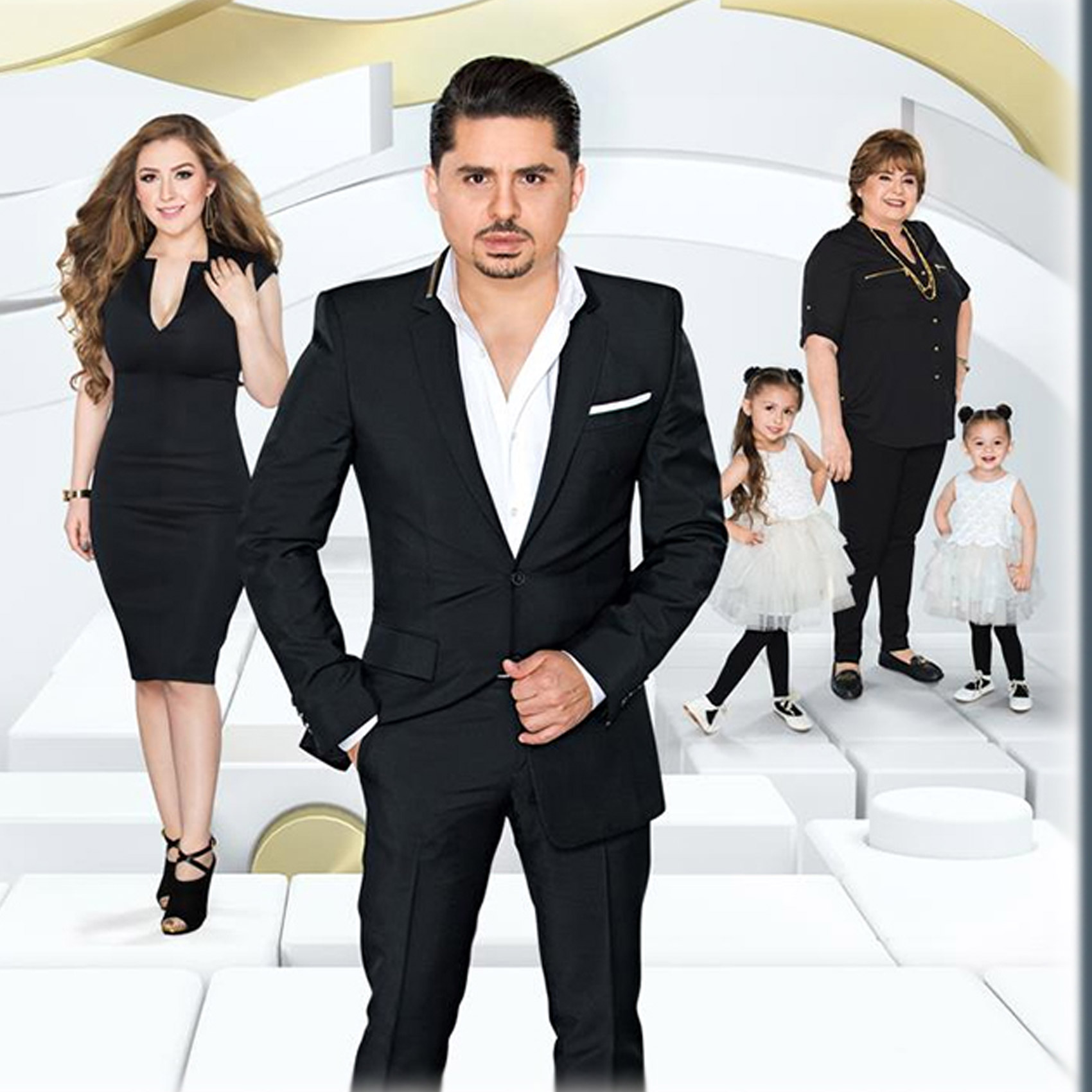 MIAMI – November 7, 2017 – Sunday night’s premiere of the sixth season of Spanish-language entertainment cable network Universo’s “Larrymania,” ranked as the #1 program on Hispanic cable prime among adults 18-49, according to Nielsen. Starring Larry Hernandez, the longest celeb-reality on Spanish-language television averaged 261,000 total viewers and 142,000 adults 18-49, an increase of +131% and +49%, respectively, versus last season. The premiere also outperformed Spanish-language broadcast networks Azteca America and Estrella TV at 9pm. The season opener of “Larrymania” ranks as Universo’s highest non-sports delivery among total viewers since the network launched.

On social media, “Larrymania” ranked as the #1 most social primetime episode across Hispanic networks on Sunday night. The show’s Facebook page reached a total of 2,600,000 global users on the day of its premiere. It also generated 646,000 global video views on Facebook, and 35,000 global actions across Facebook and Instagram on premiere day.

The new season gives an unfiltered look into Larry and his family’s ups and downs as they navigate life. This will be the year of new beginnings, for him and his entire family. Viewers will get to see Larry’s evolution as a person and witness his fiancé, Kenia Ontiveros’ professional growth with her beauty line as they continue building their empire. “Larrymania” is produced by JK Film and TV Productions for UNIVERSO, and executive produced by Gloria Medel-Solomons.