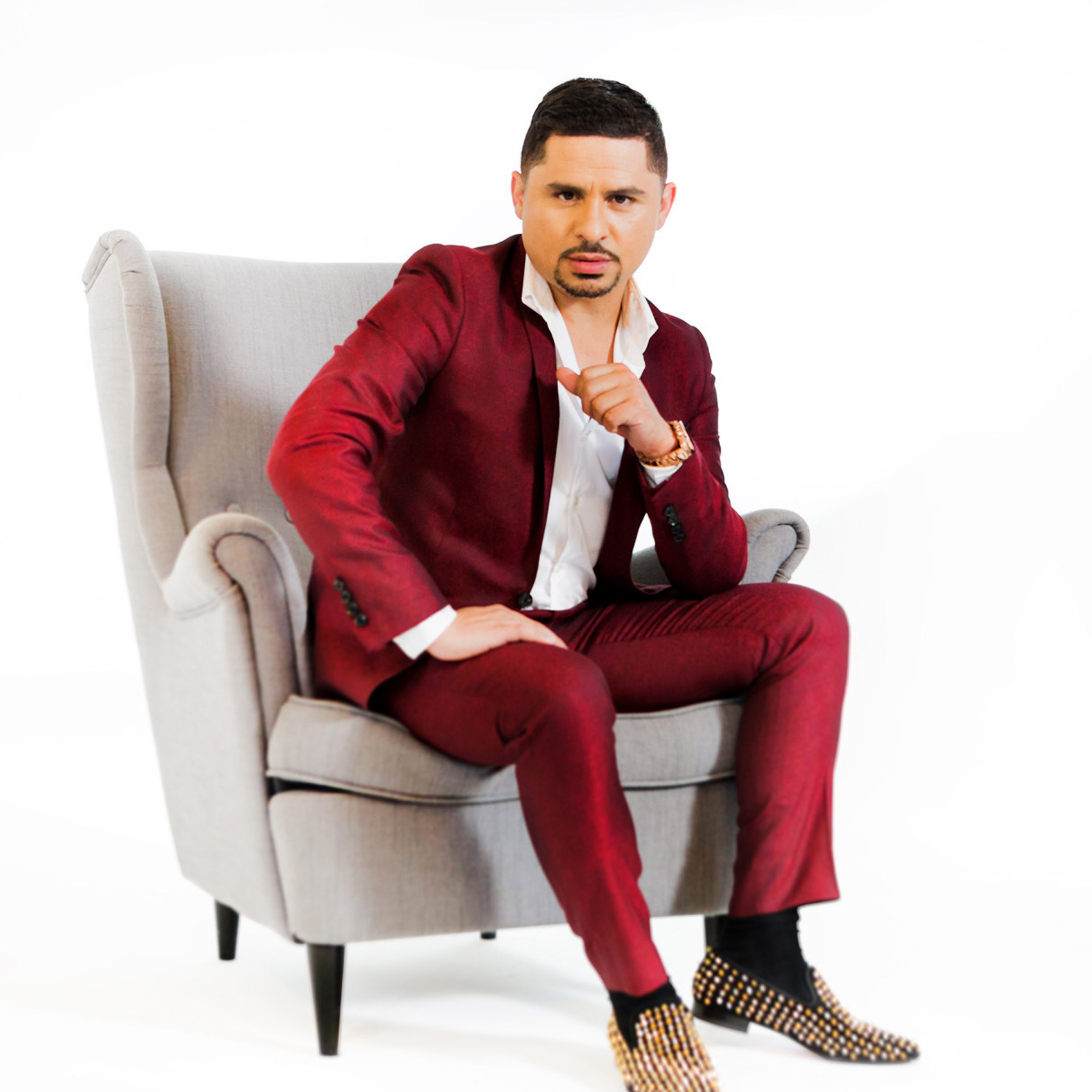 Larrymania will reign once more on NBC Universo this summer — just three months after what could have been a potentially career-ending situation for star Larry Hernandez.

NBC Universo has renewed the reality series starring regional Mexican music star Hernandez, whom the network calls an “unstoppable artist with no filter,” for a fifth season. The show and the singer’s career were threatened last November, when Hernandez was arrested on an outstanding warrant on kidnapping and assault charges at an airport in Ontario, Calif., and extradited to South Carolina.

Larrymania , the No. 1 Hispanic cable-television program among viewers ages 18-49, was one of the few series to survive last February’s conversion of youth-focused cable network mun2 into general-entertainment service NBC Universo.

Alluding to his troubles, Hernandez said, “This new season of Larrymania will no doubt be very special because many different things have happened in my life. This is a new chapter of my life I want to share with my fans.”

Production on the latest season of Larrymania began Jan. 23, with the filming of a concert at Los Angeles’ Microsoft Theatre.

As a musician, Hernandez has become one of Latin music’s top regional Mexican artists, fueled by controversial “narco corridos” featuring lyrics and themes tied to Mexico’s drug-trafficking subculture. His career was put on pause Sept. 25, when Hernandez was prevented from boarding a Southwest Airlines flight from Ontario, Calif. to Denver by airport police.

He was arrested on an outstanding warrant from South Carolina, where he was charged with kidnapping, assault and assault and battery from an alleged August incident in that state.

“Larry remains authentic as ever to his fans,” Larrymania executive prodcucer Gloria Medel Solomons said in a statement. “Their love and support got him through some tough times this past year, and I’m excited that we will be giving fans a much-anticipated season in which they will continue to get an unfiltered look into Larry’s life on- and off-stage, with a few surprises along the way.”

Put in a difficult spot, NBC Universo ultimately opted to support Hernandez — and to not put a top-rated series and its sponsors in a quandary. Reruns of the series and special compilation shows aired from Nov. 5 through Dec. 3 as Hernandez prepared his defense.

As of Jan. 29, Hernandez’s case had been pushed back, due in part to evidence from two video’s broadcast on Telemundo’s Al Rojo Vivo news program in late December. In one video, Hernandez and alleged victim Jose Andrade are seen walking into a hotel together on the alleged night of the assault. Footage shows Andrade exiting the hotel alone with no visible bruises.

Andrade had claimed that Hernandez had held him against his will in the hotel, wrapping him in plastic and beating him following a dispute over payment for a concert in Newbury, S.C.

A second video believed to have been shot inside the hotel room, though, includes the voice of a man believed to be Hernandez saying he will beat up Andrade and another concert promoter, Roberto Gomez.

At press time, Hernandez’s legal team was working to shore up additional evidence they believe will clear the star of all charges.