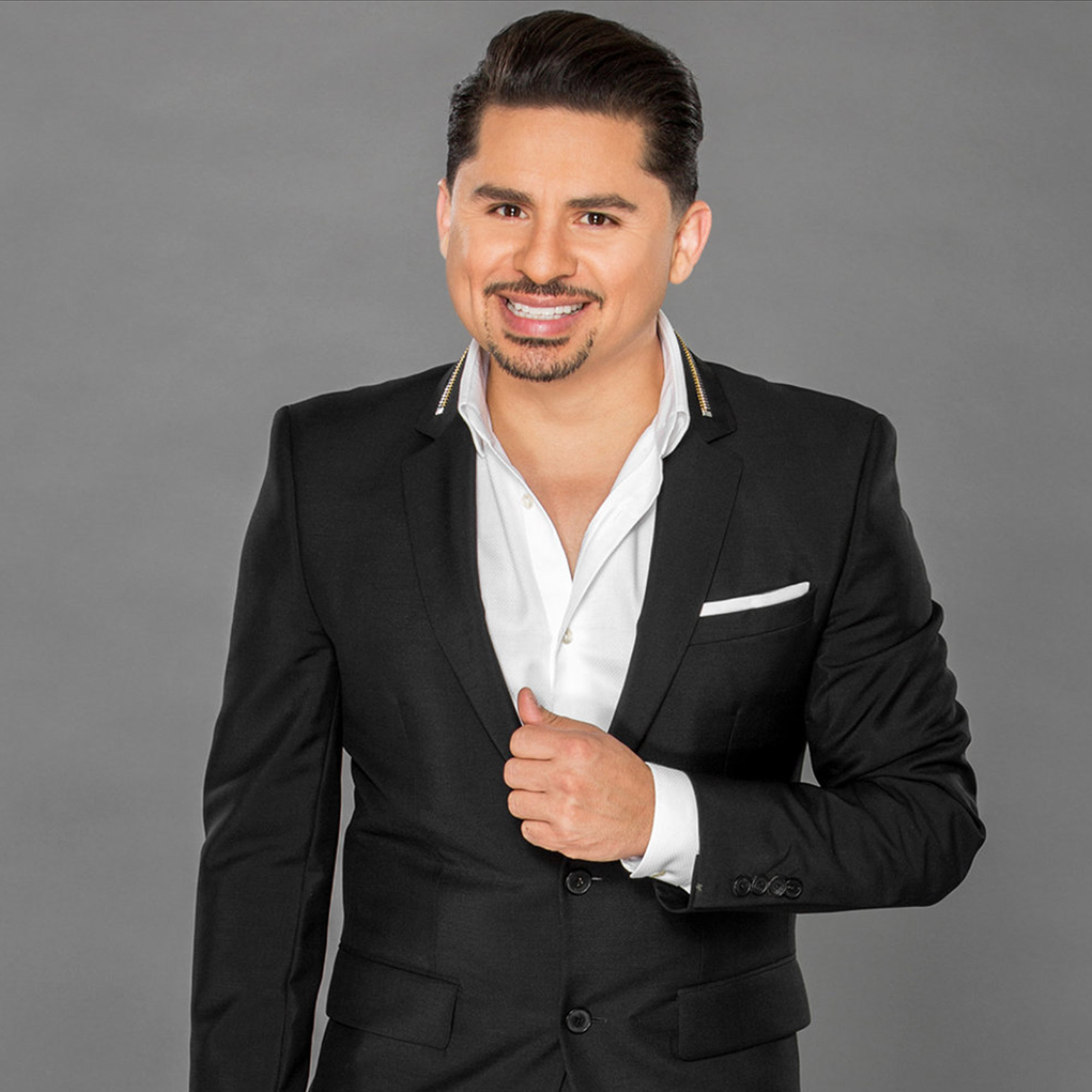 According to Nielsen, the new season premiere on Sunday, July 17 averaged a total of 113,000 viewers, a record for the bilingual network since its launch in Feb. 2015. On social media, the reality show’s first episode was also very popular. For the first time ever, Snapchat videos featuring the Mexican singer were incorporated throughout the first episode, generating 726,000 views on the platform. The show also generated more than 35,000 mentions on Facebook, Instagram and Twitter.

The new season premieres almost a year after the “Gente VIP” singer spent a month in prison for allegedly kidnapping and assaulting a man. Although charges are still pending on the case, Hernández went on to film the fifth season of his show. “The new season of Larrymania was already planned before everything happened to me. I literally closed the contract, and two days later, what happened, happened. So it’s not that we’re filming Larrymania as a result,” Hernández told Billboard in a previous interview.

“Obviously, there has to be a change, given what happened, and you’ll see the change on the screen — in the way I behave in my house, with my children, as a son, as a parent. There are a lot of things I haven’t spoken in-depth about, and fans will be able to see everything in the reality show: What actually is, as opposed to what people say is.”

Larrymania airs every Sunday at 9 p.m. ET on NBC Universo.